The Bible says that Jesus is the Good Shepherd. 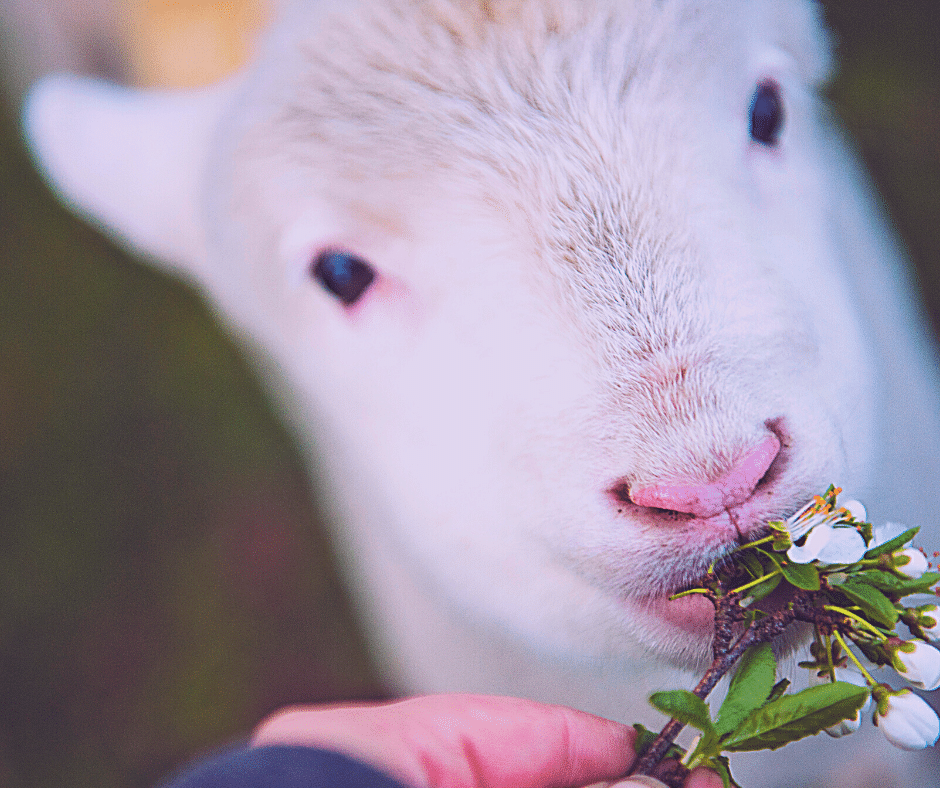 Likewise, pastors are the shepherds of Christ’s church. The word pastor, in fact, means a shepherd of souls. Therefore, CVC pastors are called to be servant/leaders, rightly handling the Word of Truth, pursuing a growing personal devotion to God, loving people and having a deep passion for their salvation and growth, and equipping the saints in accordance with scripture.

“Pay careful attention to yourselves and to all the flock, in which the Holy Spirit has made you overseers, to care for the church of God which he obtained with his own blood.” (Acts 20:28) 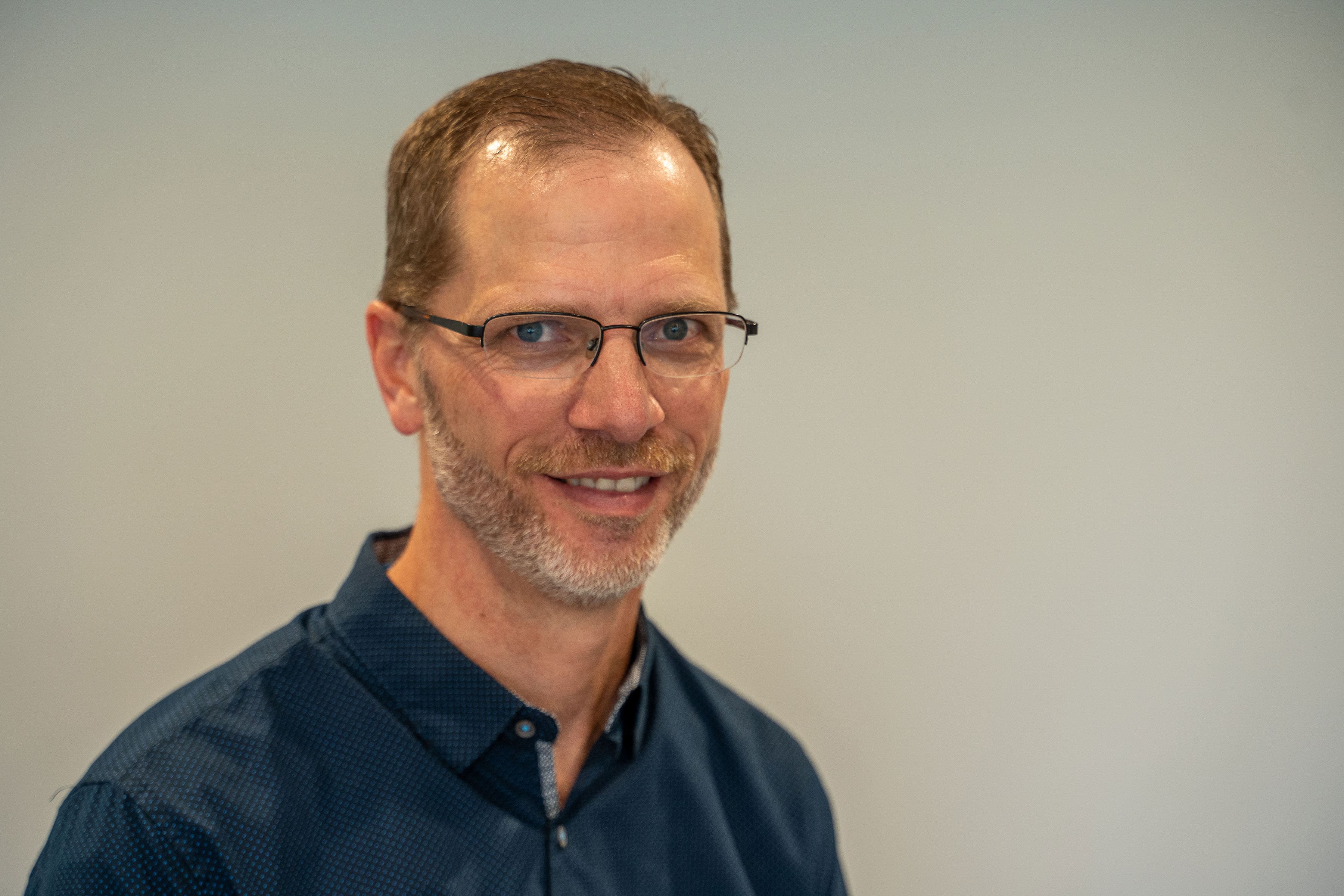 James Wychers was born and raised in Grand Rapids, MI. He was part of a church-going family and he attended a local Christian school where he learned the Bible and theology from a young age.

Through the work of the Holy Spirit and the prayers of his mother, he received Jesus Christ as Savior in his early teens, yet he struggled to walk a life of faith until he moved away from home at the age of 21.

It was then that he began to be personally discipled and grow in his walk with Jesus. James sensed the call to ministry when he was working in the business world in 1994 and began seminary at that time. That call was confirmed in many ways over the next few years. He graduated from Trinity Evangelical Divinity School in 1999 and began full-time vocational pastoral ministry in 2001.

He has served churches in Nebraska and Illinois.

James is happily married to Cozette and together they have six wonderful kids along with one son-in-law. 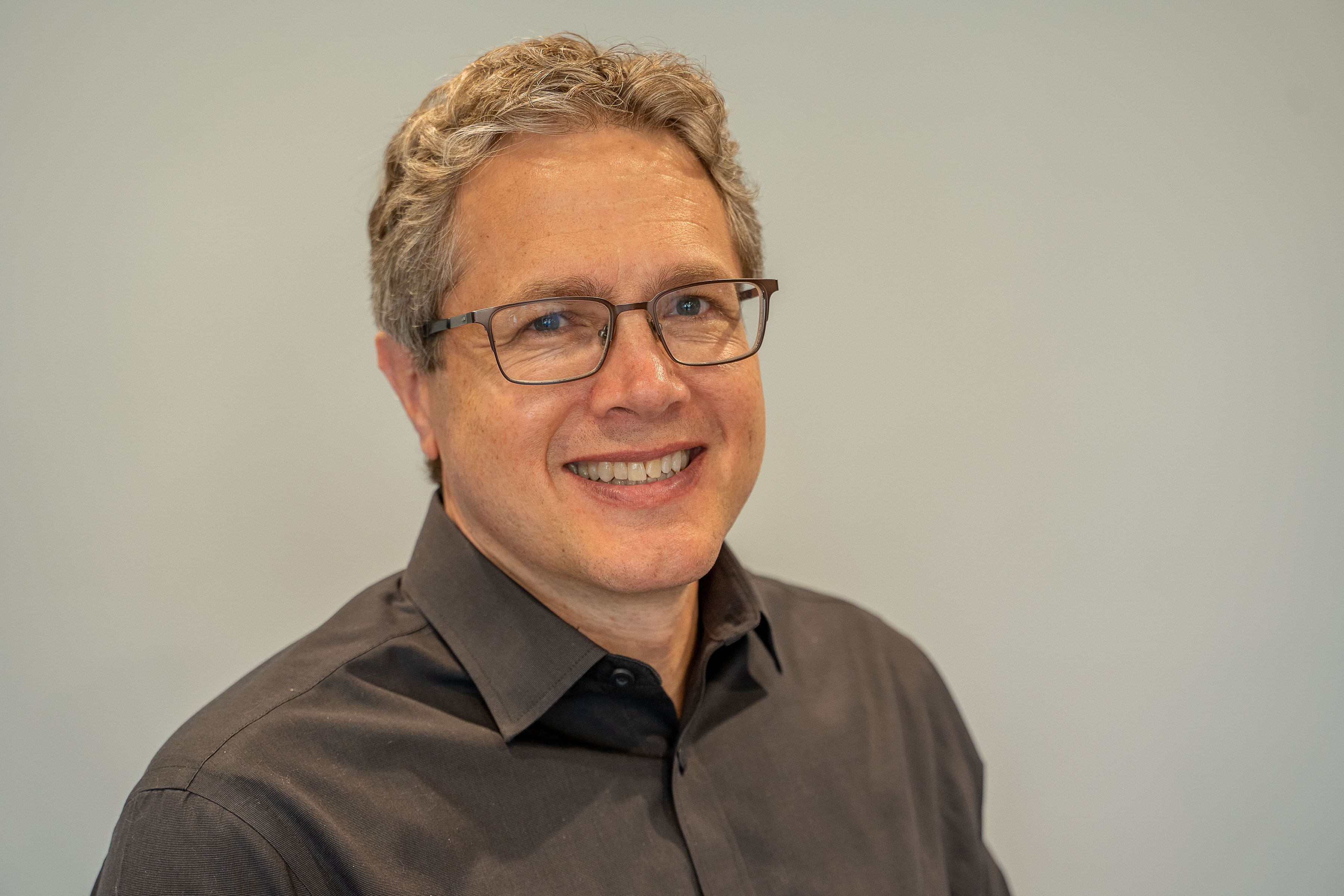 Pastor Mike was born and raised in Rockford, Illinois. He grew up sporadically attending a Lutheran Church, but pursuing success and status as the key to happiness. In his  early twenties, while working in downtown Chicago in real estate development, he saw the futility of his pursuits in gaining happiness. He heard the message of Jesus and put his faith in him in 1989.

Shortly after his conversion, Mike felt called to ministry and joined the staff of a church while attending Trinity Evangelical Divinity School. He received his Masters Degree in Religious Education in 1994. He later returned to Trinity and has completed his coursework for a Ph.D. in educational studies.

Mike has continued in local church ministry since 1989 with most of those years spent serving churches in the Chicago land area. He began serving CrossView in January of 2017. He loves to see people and ministry thrive through creating and implementing pathways toward Christ.

Mike married his wife Tina in 1992 and they have been blessed with four sons.