The elders of CVC are committed to the truth and authority of the gospel, the teachings of Jesus Christ, and to the spiritual growth of individuals and families here at CVC. These men serve as spiritual leaders and prayer warriors.

Feel free to contact them with any questions or a word of encouragement. 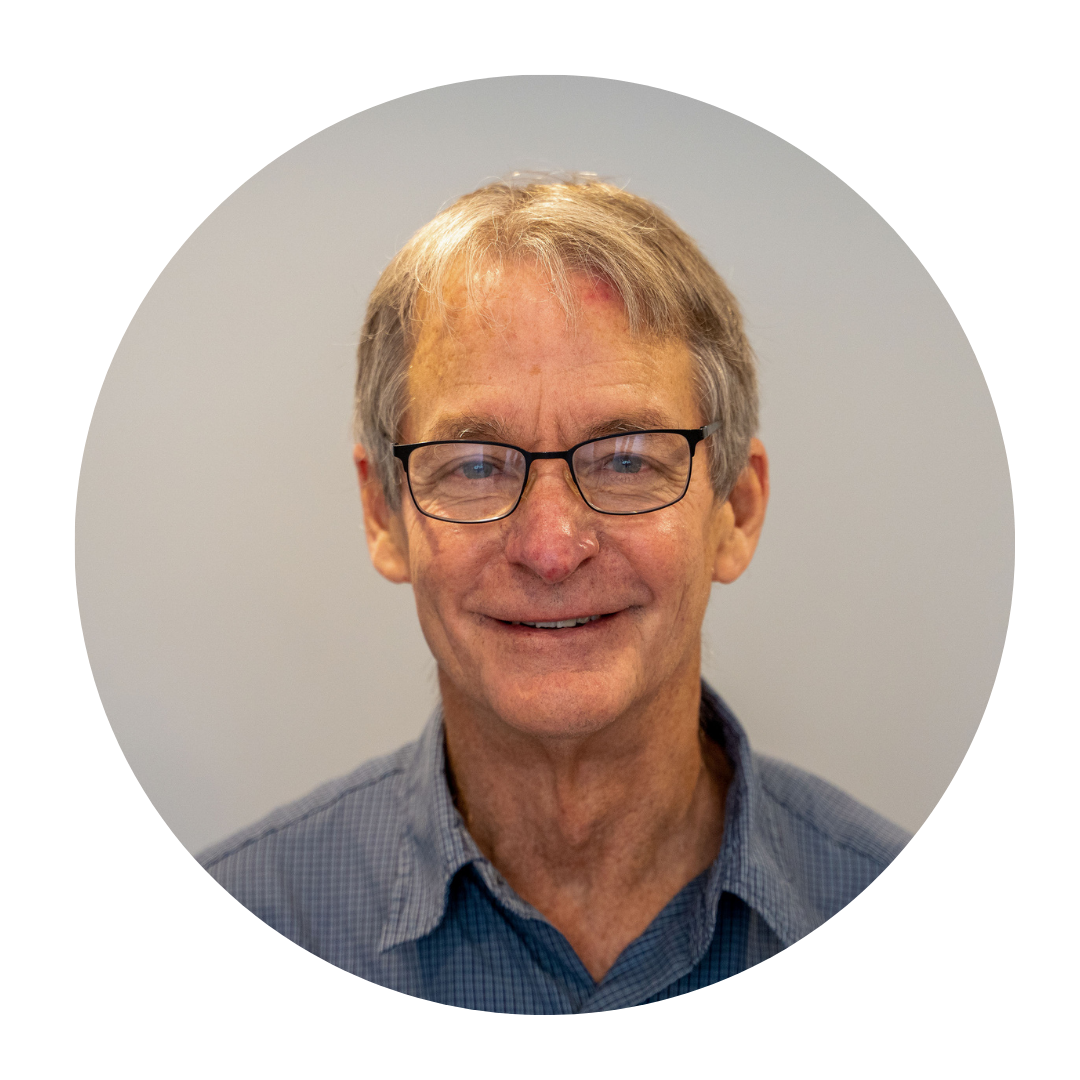 Todd is married to Dawn and they have four children and four grandchildren. He is retired from Paul Swartz Nursery in Silver Lake, WI where he worked since 1974. Todd accepted Christ in 1984 during a Sunday morning service at CrossView Church (then Antioch Evangelical Free Church). He has served in many capacities here at CVC: Elder, AWANA Leader, Youth Sunday School Teacher, Building Committee, Pulpit Committee, Finance Committee, and Growth Group Leader.

Todd enjoys reading, history, trees, baseball, and traveling to visit his kids and grandkids. Todd is passionate about becoming more passionate about pressing on to take hold of that for which Christ Jesus took hold of us. (Phil. 2:12b)

His favorite verse is Romans 12:1-2 because it’s an awesome “therefore” following the Gift explained in Romans 1-11.

He hopes to one day either stop mowing the lawn, or to enjoy mowing a much larger lawn with a new riding mower/tractor. 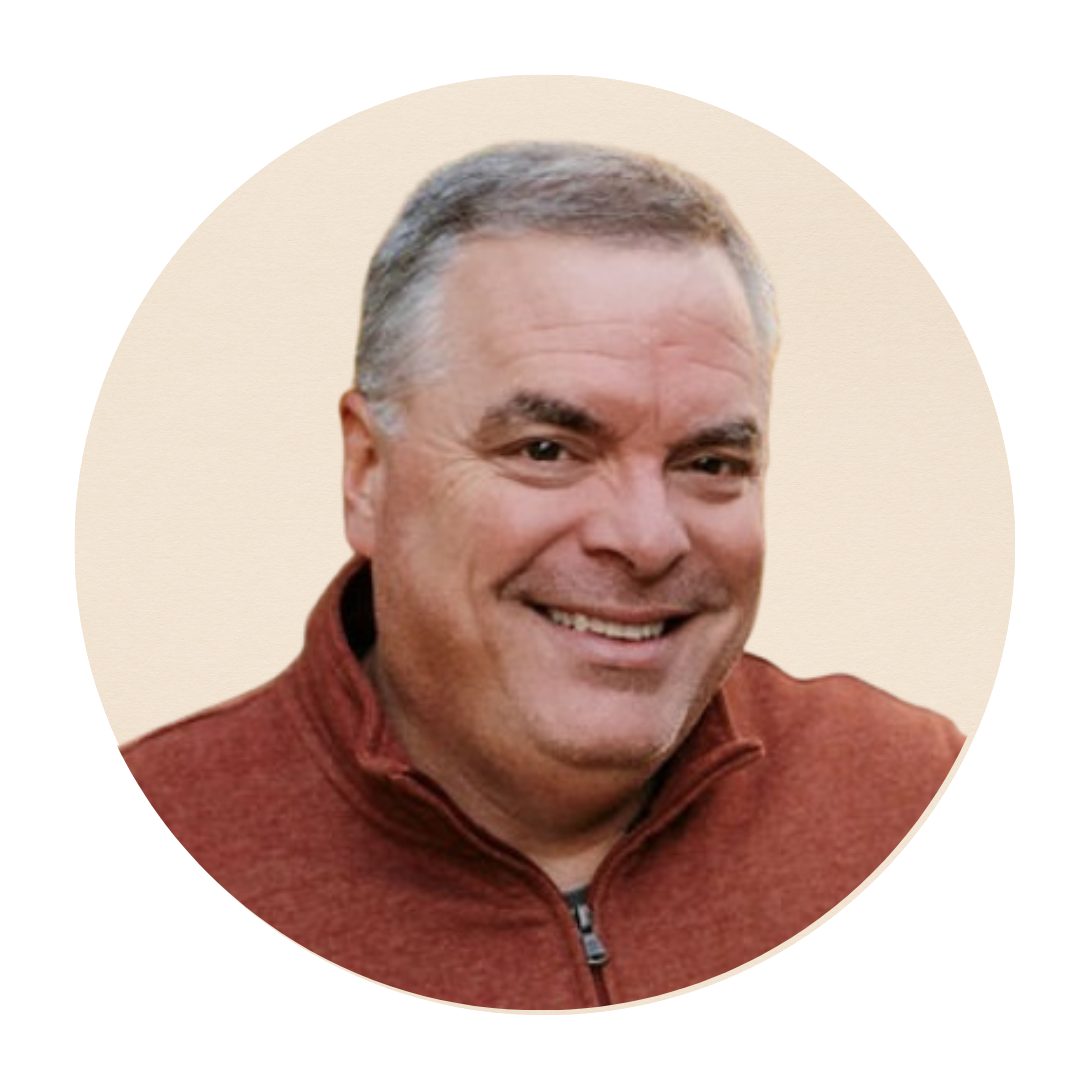 Kevin is married to Val. They have three children and six grandchildren. He and Val have been attending CrossView since 2018.  Past ministry/service roles include Elder, Children’s Church Teacher, and AWANA Leader.  Kevin accepted Christ in 1973 during Vacation Bible School at Calvary Baptist Church in Lufkin, TX.  He has a degree in Chemical Engineering and is currently working in Supply Chain management.

Kevin enjoys spending time with family and friends. He is passionate about college sports and coming alongside others.

His favorite verse is Proverbs 3:5-6 because it reminds him to trust and acknowledge God completely.

Kevin hopes to one day travel with Val to Israel and the West Coast. 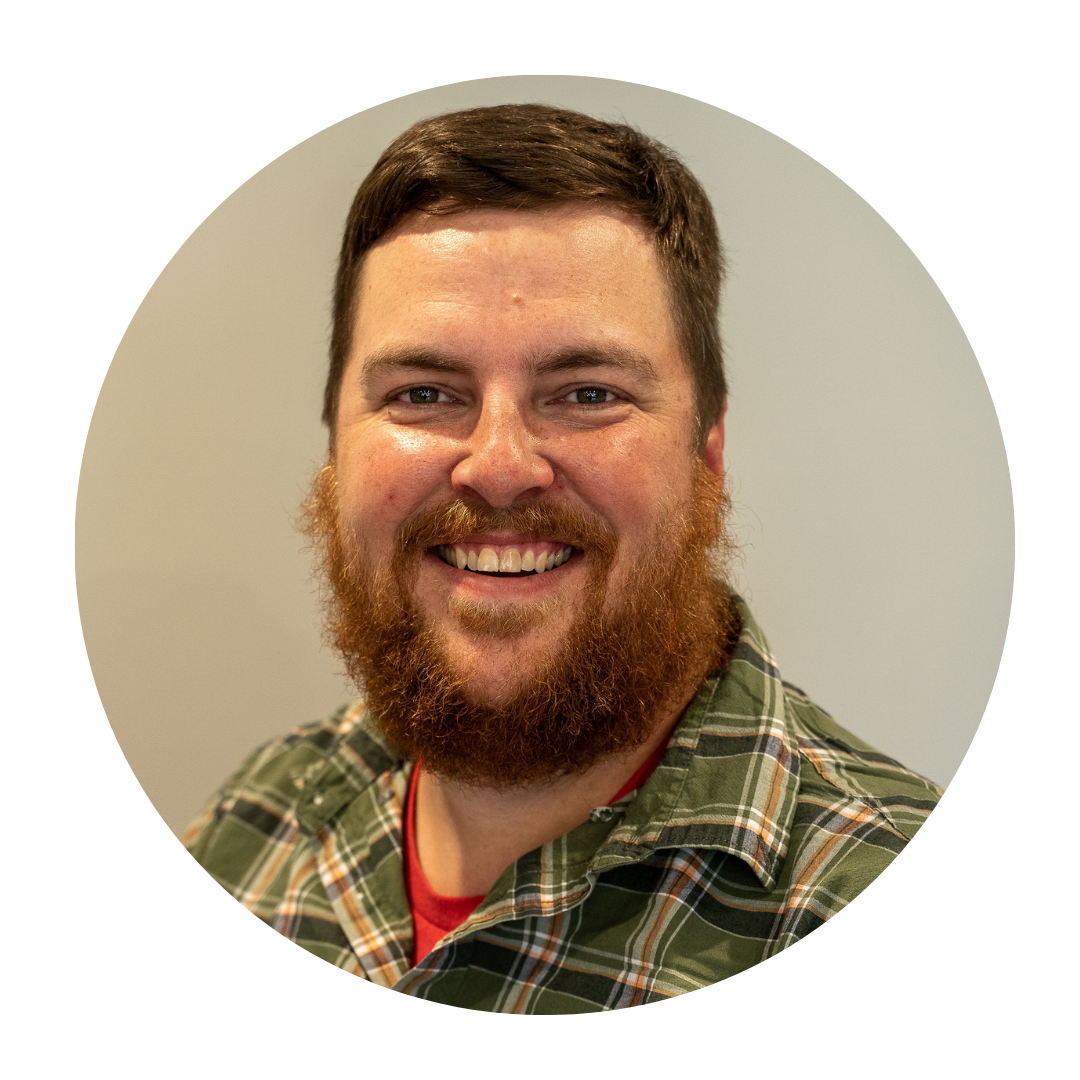 Kyle is married to Jennifer and has three children. He accepted Christ when he was five years old at AWANA at CrossView and has been involved in AWANA ever since. He has served as AWANA Leader, Director, and Commander. He has also served on the Worship Team, and has assisted with security, FUEL, and the Pastor Search Team. Kyle is employed at Kroger Fulfillment Center in Pleasant Prairie, WI.

Kyle enjoys spending time with his family and playing golf as much as possible. Kyle is passionate about his savior Jesus Christ, family, BBQ (cooking and eating it), and sports.

His favorite verse is Romans 3:23: "For all have sinned and fall short of the glory of God" because it was one that has been in his heart since his early years as an AWANA clubber. It also serves as a constant reminder that we ALL are sinners that constantly fall short. To God be the glory in all things.

Kyle hopes to one day have a house on a lake where he can fish, golf, and enjoy all of God's glorious creation every day. 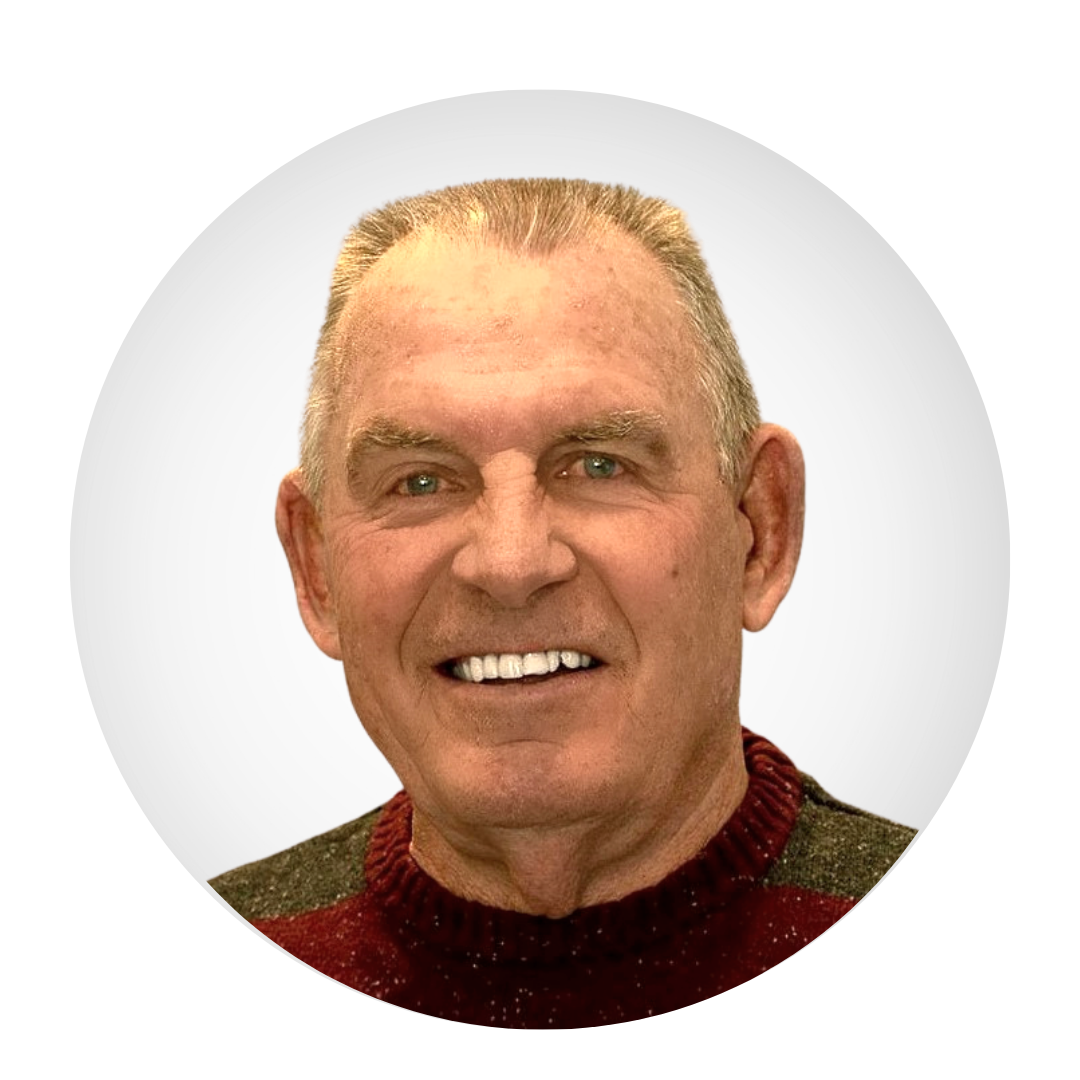 Karl is a local guy born and raised in the Antioch area, the oldest son of six siblings. He has been married to his wonderful wife, Cyndee, since 1972. They have three children who have blessed them with nine grandchildren. He graduated from Monmouth College in 1972 and has the equivalent of a Masters plus 32 hrs. He was a teacher and coach at Libertyville High School for 37 years. Karl coached football and wrestling and recently retired from coaching football.

Karl came to know the Lord at the age of 42.  Karl and Cyndee feel blessed to call CrossView their home church for the past 18 years. 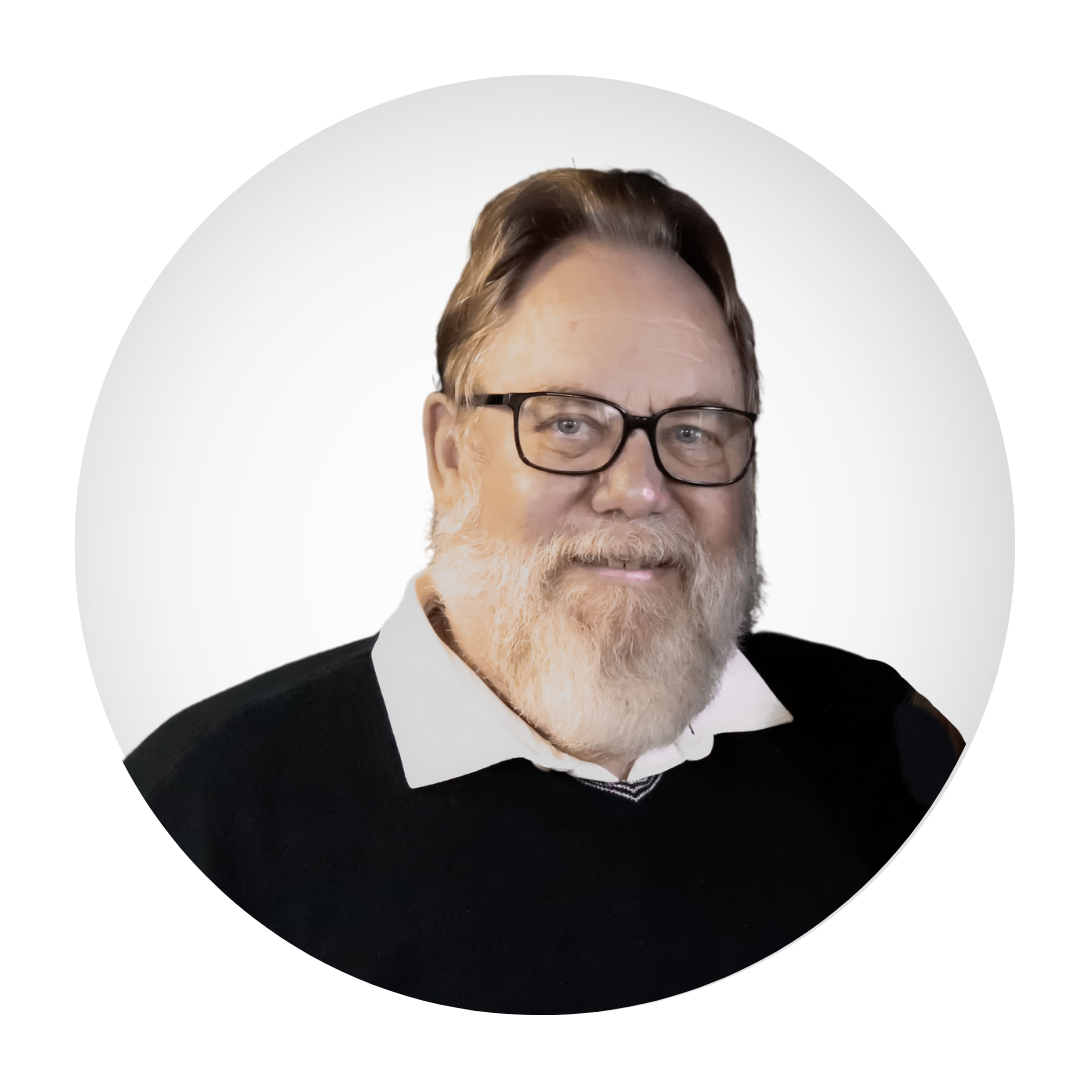 Steve is married to Lynn and they have three children and four grandchildren. Steve is retired from the Civil Service. He currently works part-time as a ProShop Attendant at a golf course, where he also gets to pursue his favorite hobby. He grew up at the Orchard Church in Arlington Heights (formally AHEFC) which his parents had helped found and where he accepted the Lord as a child, probably in Mr. Sherman’s 4th-grade boys’ Sunday School Class

His favorite verse is Romans 8:28 because he looks forward to everything being right in eternity, despite the aggravations of life in a fallen world. 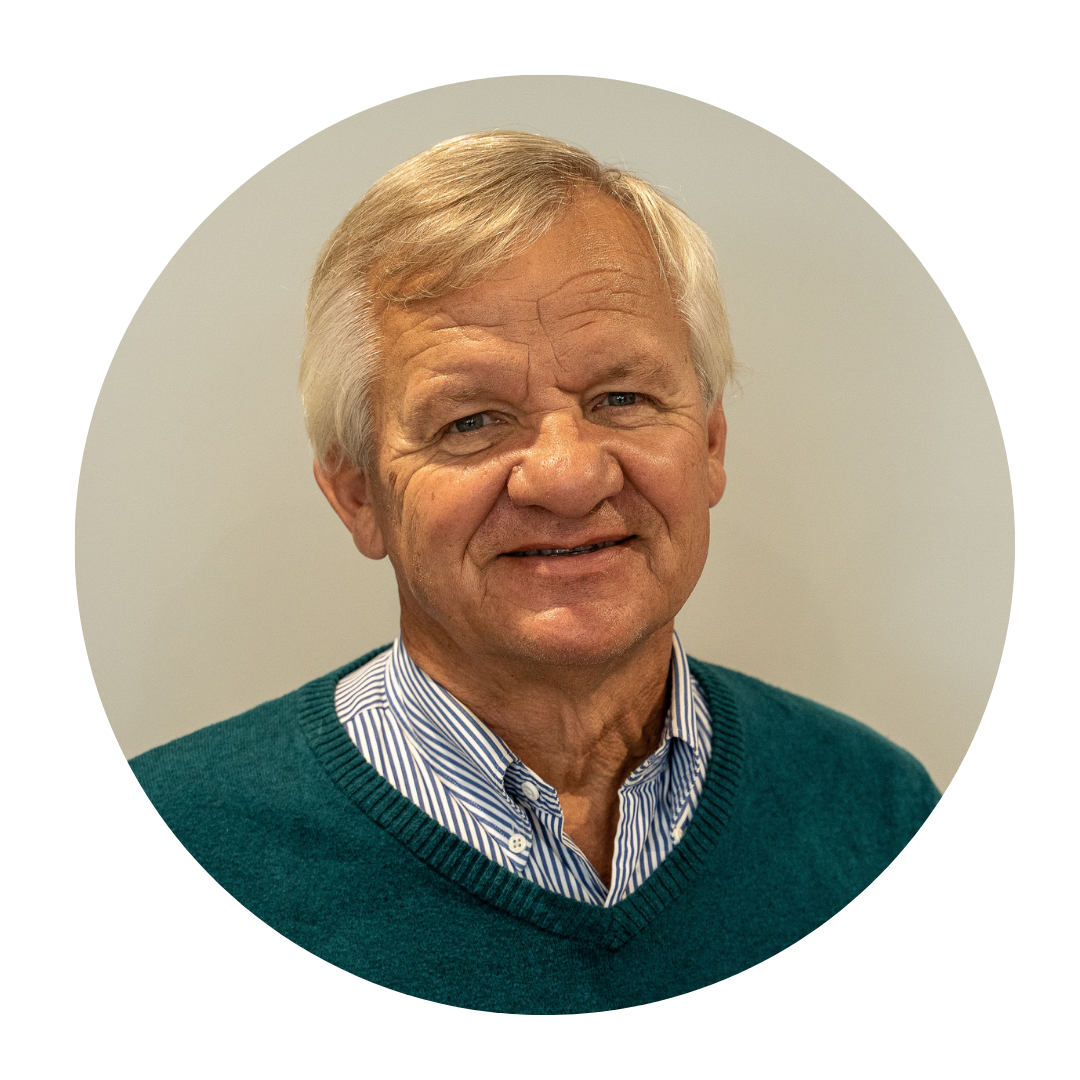 Dan accepted the Lord Jesus into his life January 25, 1970. He and his wife Beth have been attending CVC since 1975. They have three children who have gone on to give them six grandchildren. As a biology major in college, Dan read the works of Dr. Henry Morris, specifically The Genesis Flood and ever since has been an ardent supporter of a young earth Biblical creation and has spoken numerous times on the subject.

Dan has twice taken students to the Galapagos Islands, Ecuador. He and Beth have made two trips to Romania where they served on Jesus film teams bringing the gospel to the Romanian people. Dan has regularly served CVC as an Elder, Trustee, Sunday School Teacher, Small Group Leader, Christian Ed. Director, Library Assistant, Nursery Volunteer, and he has served with AWANA.